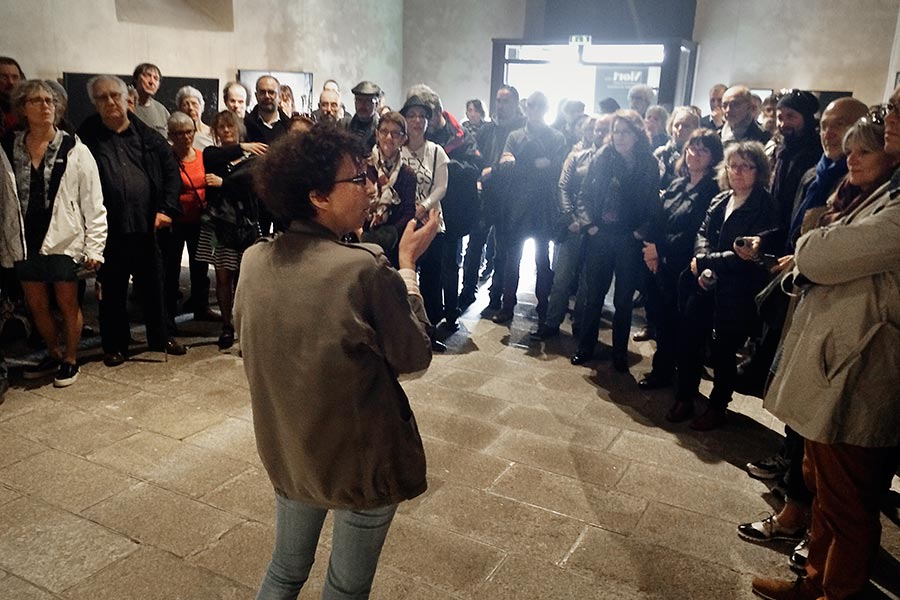 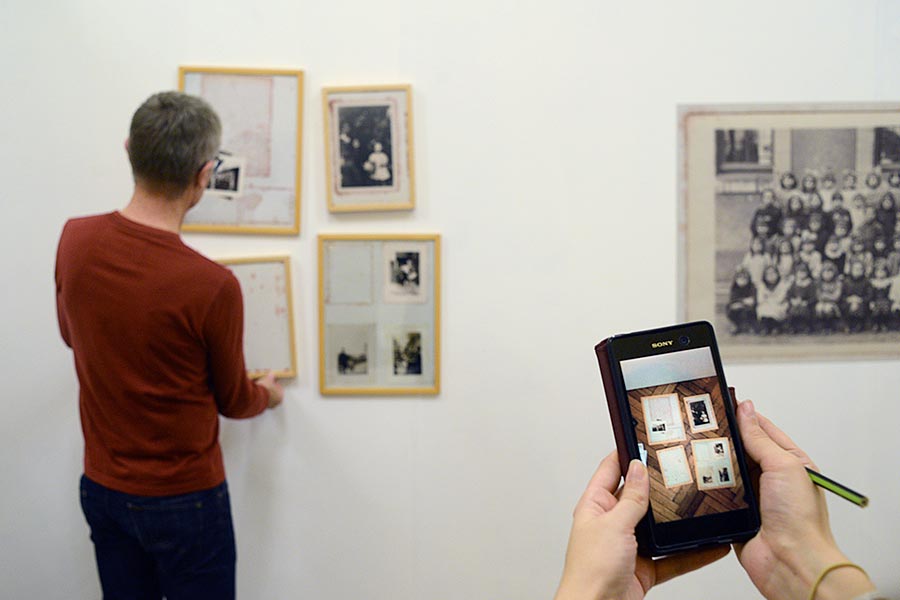 The programme of the 2022 Encounters (french/english): 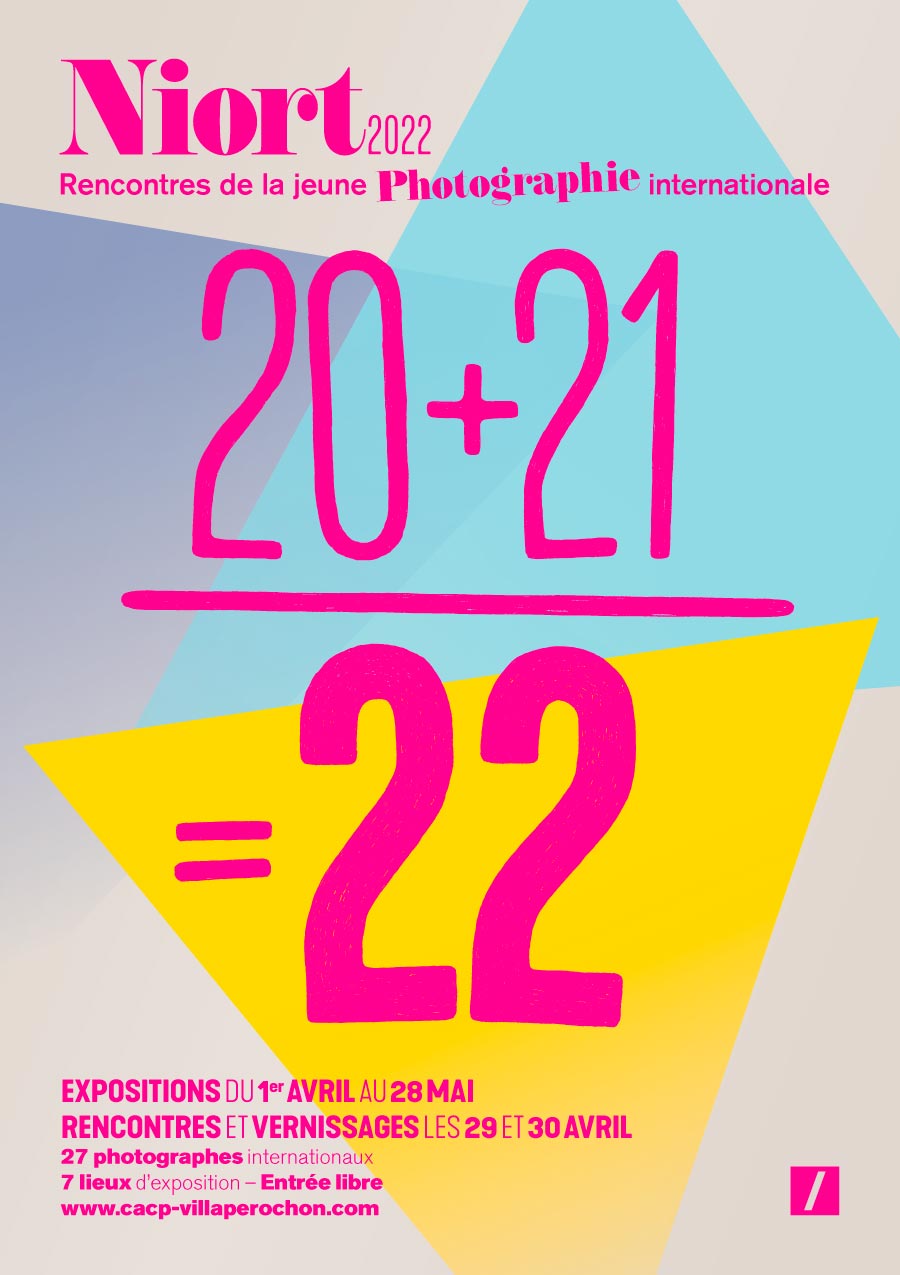 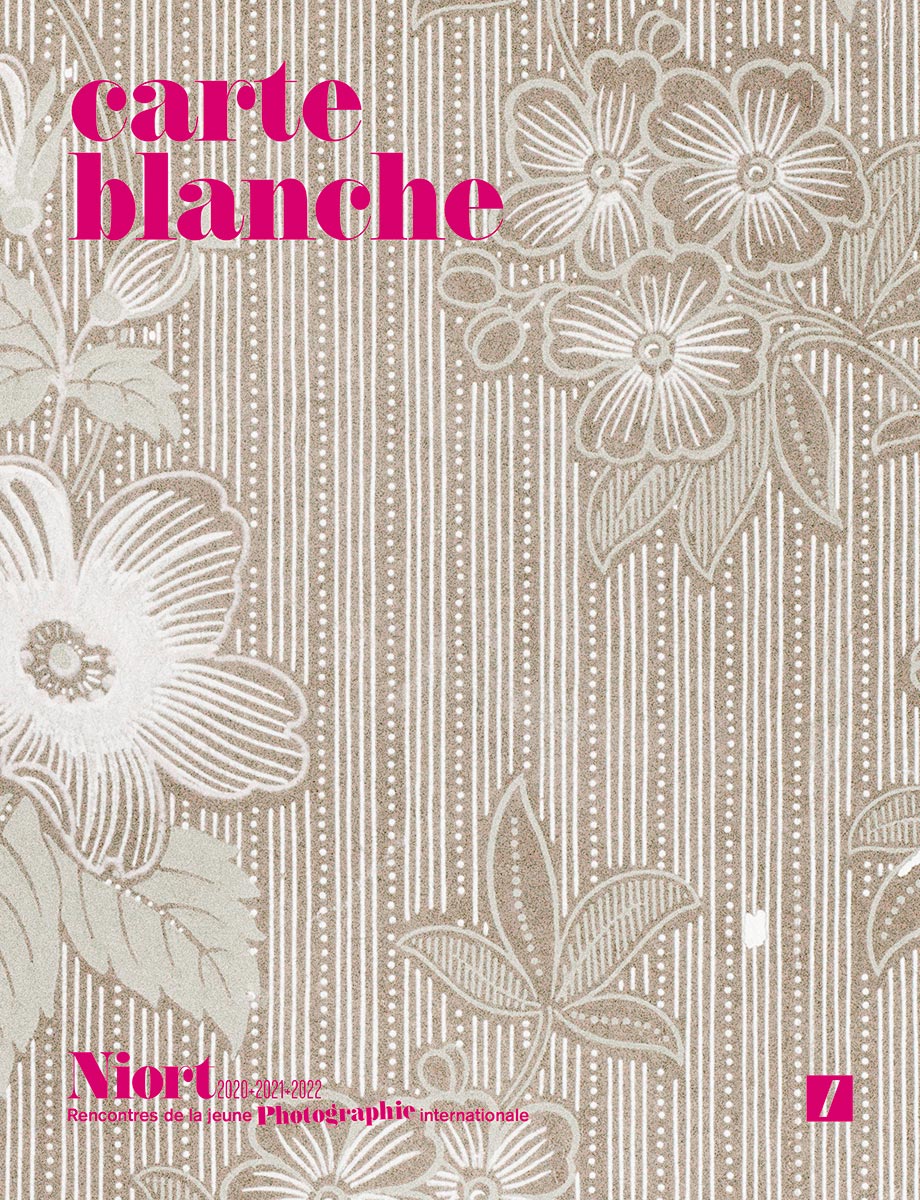